The National Parks of Tanzania cover an area of more than 42.000 square km which makes them bigger than the Netherlands! On top there are Conservation Areas and Reserves which make about 28% of the area of Tanzania as well as mountains, coast, cultural sights and more. If you haven’t been there yet, you can only imagine the variety they offer. To give you an idea we have summarized some of them for you.

Tanzania is home to more than 120 different tribes, with Muslims, Christians and indigenous religions all living peacefully together. Depending on their location of living, the tribes have been focusing on different areas of economy like farming, keeping livestock or trading. Besides the co-existence and development of so many indigenous communities, Tanzania (at the time Tanganyika) has gone through several stages of slavery and colonialism in the past. It became independent in 1961 and formed the United Republic of Tanzania in 1964 together with Zanzibar as it is known today. Despite the fact that Tanzania is ranked in the UN list of Least Developed Countries of the world, you will find heartwarming, happy and gentle people all over the country. Nowadays tourism is playing an increasing factor for the economy of Tanzania. So on your vacation you can not only spend a great time and create lasting memories, but also make a contribution to the country and its people, who are warmly welcoming you. 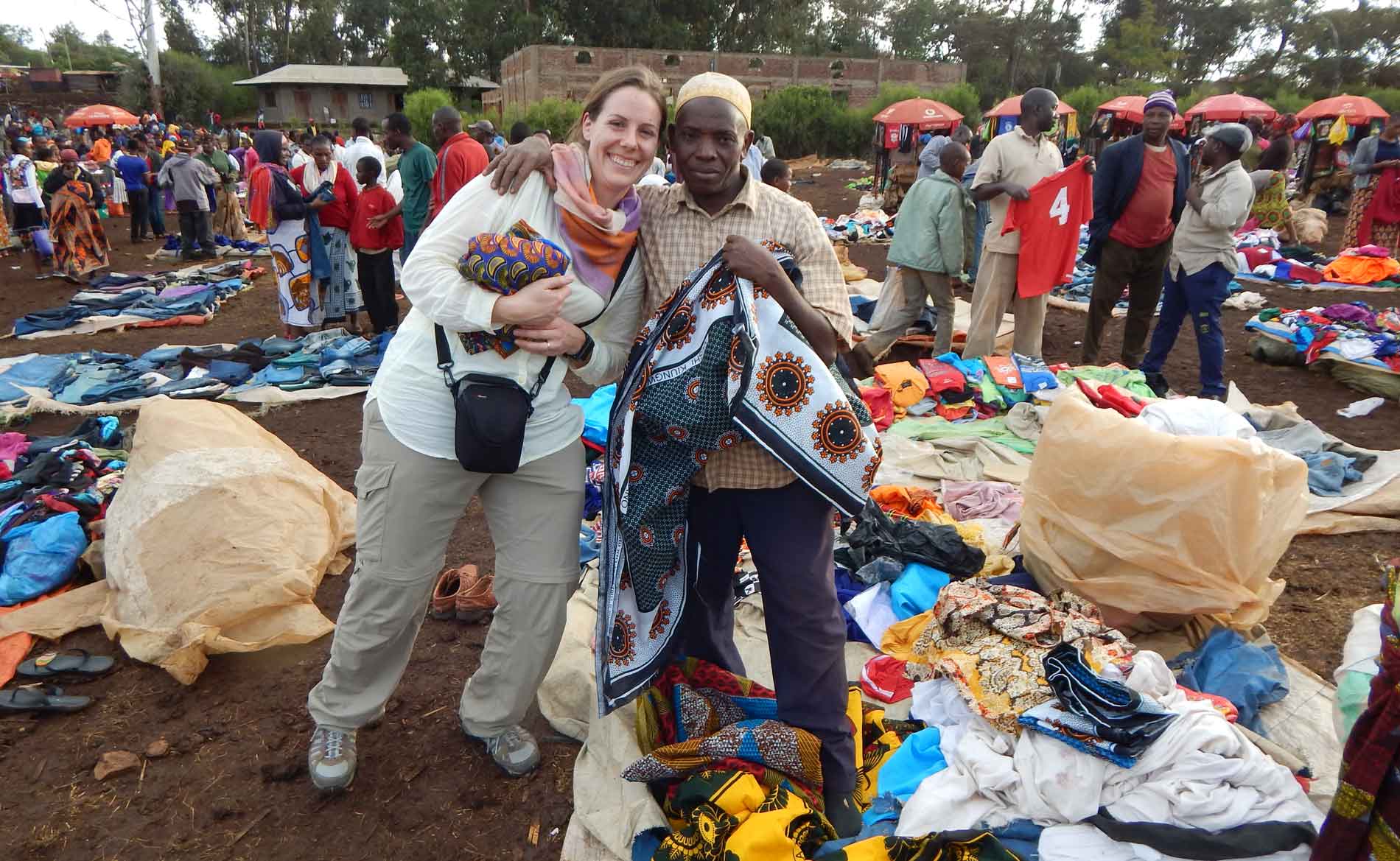 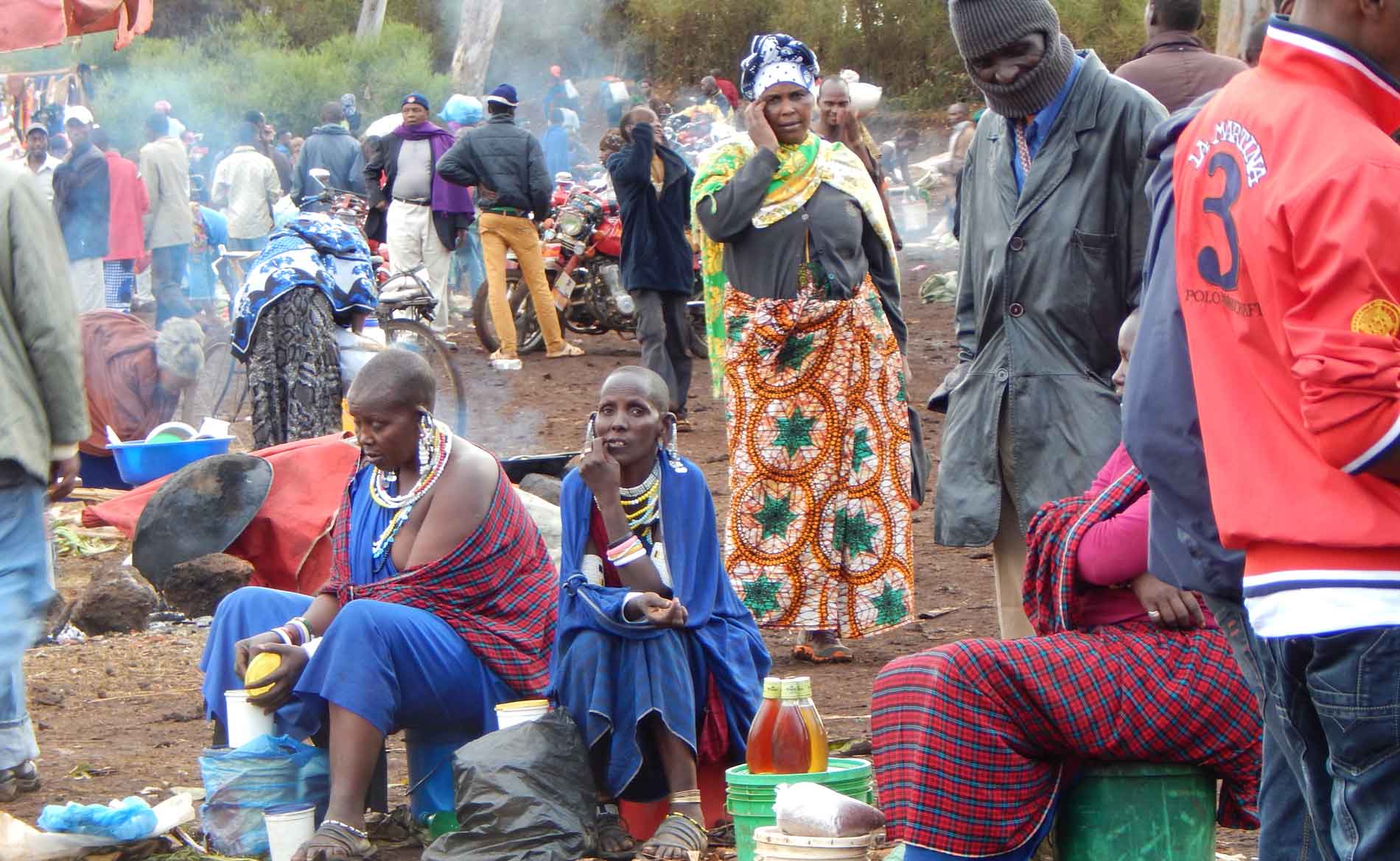 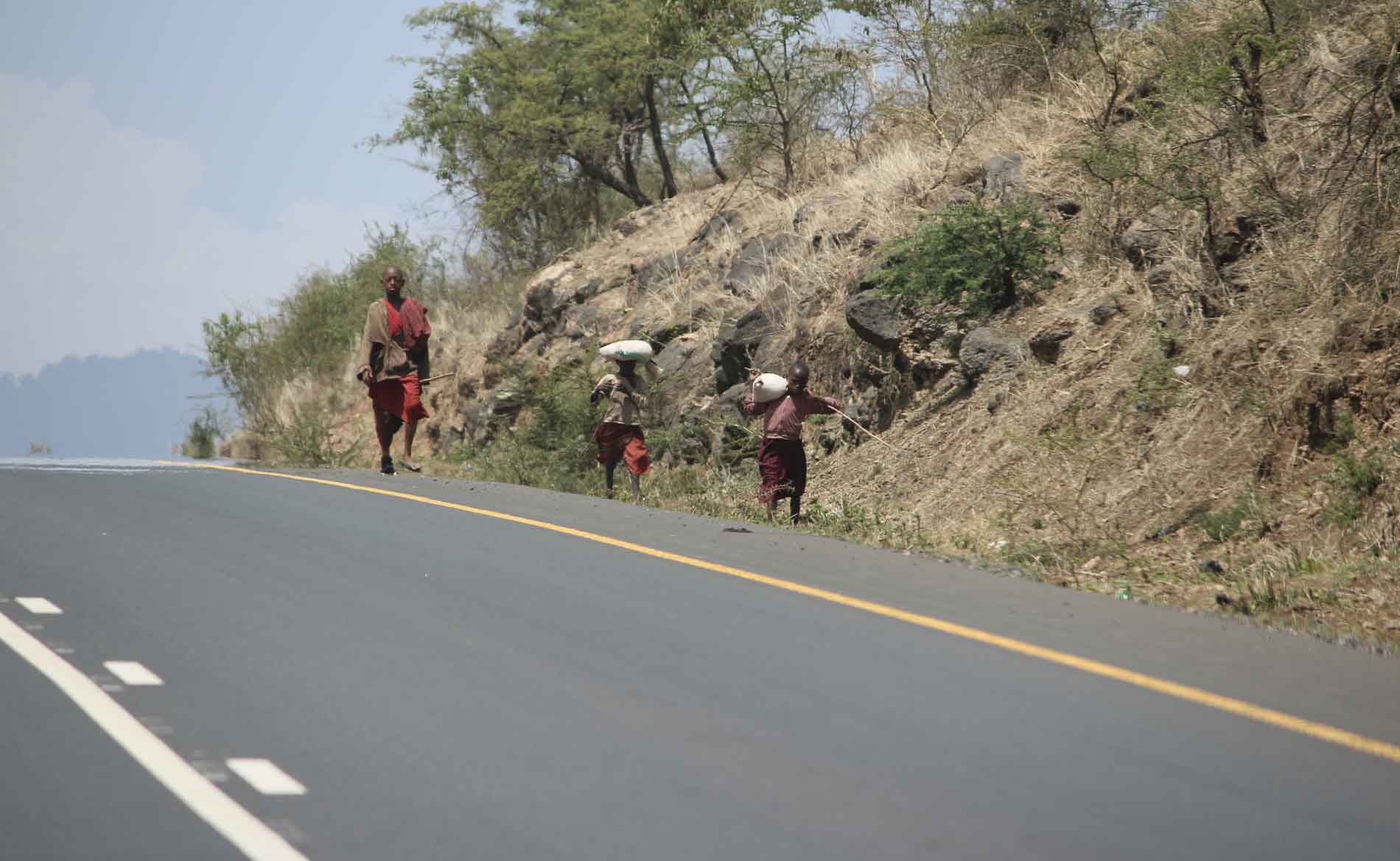 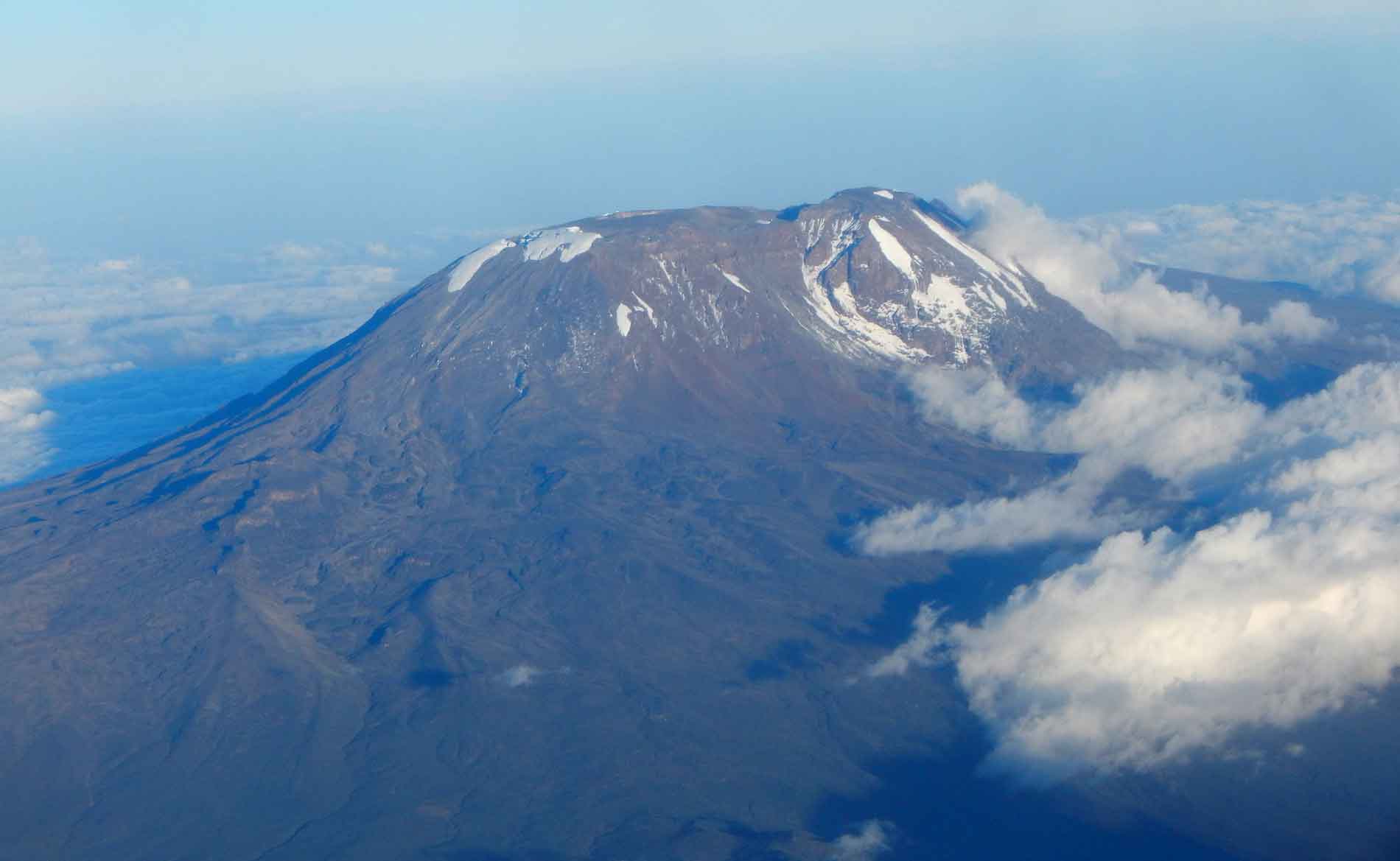 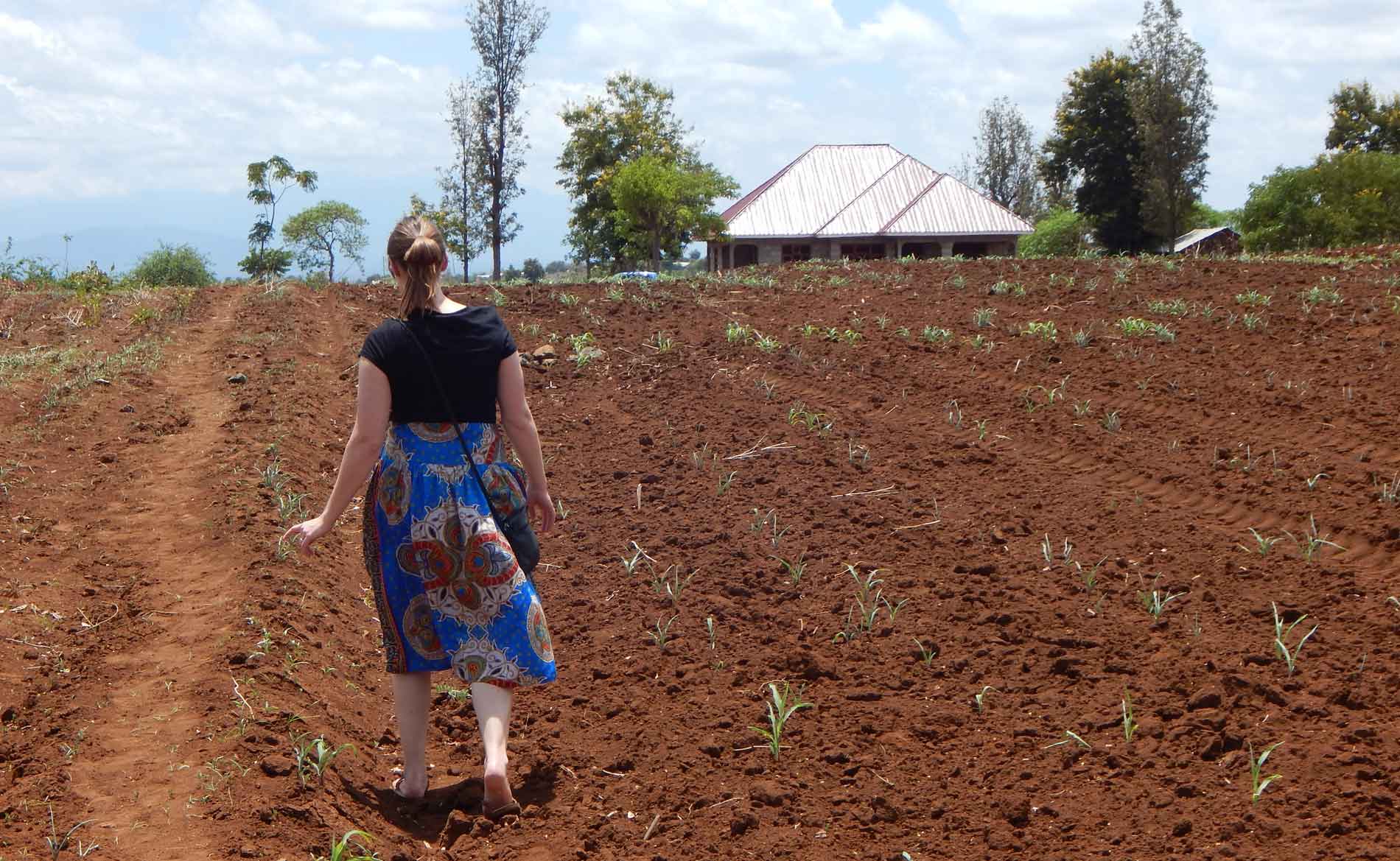 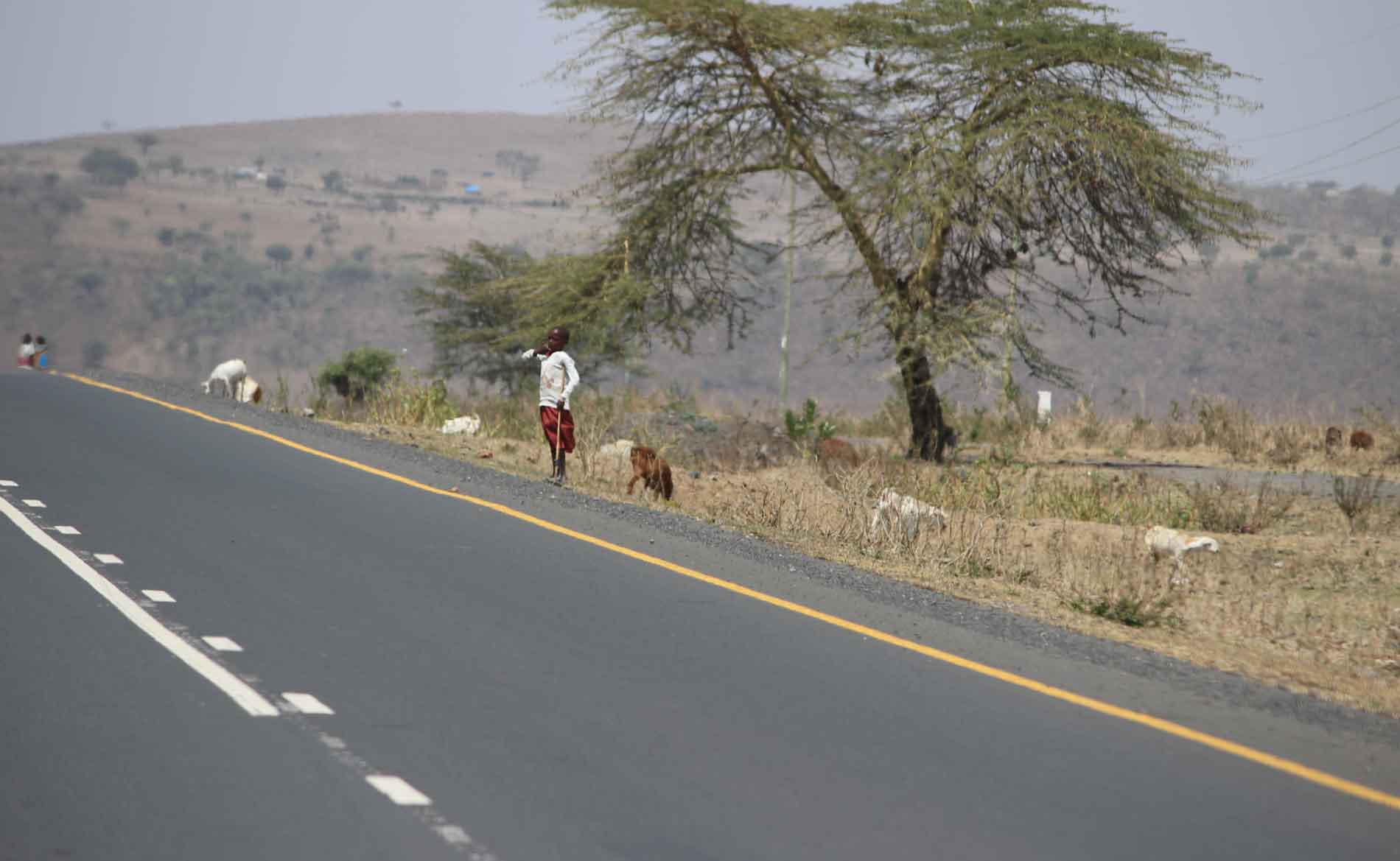 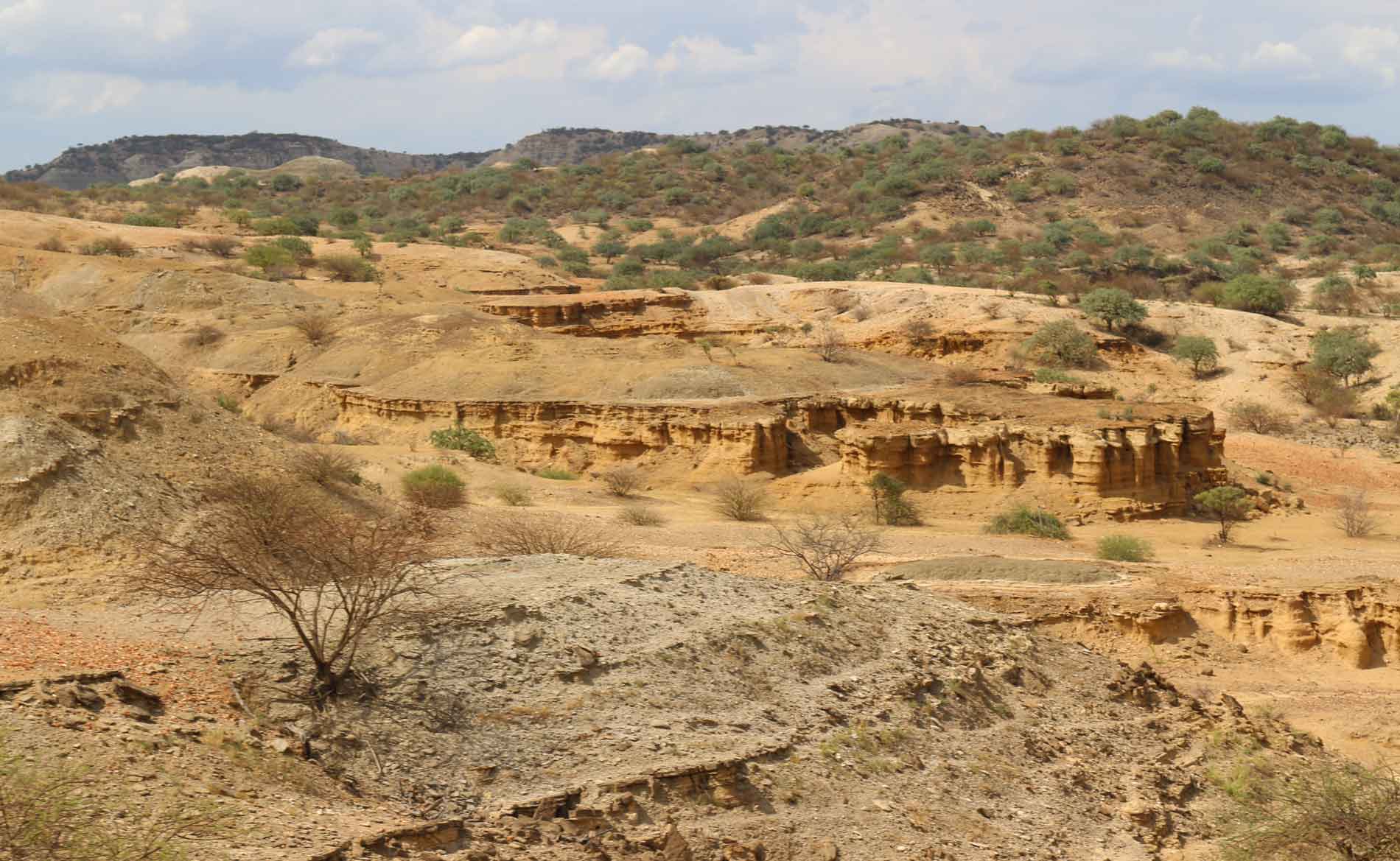 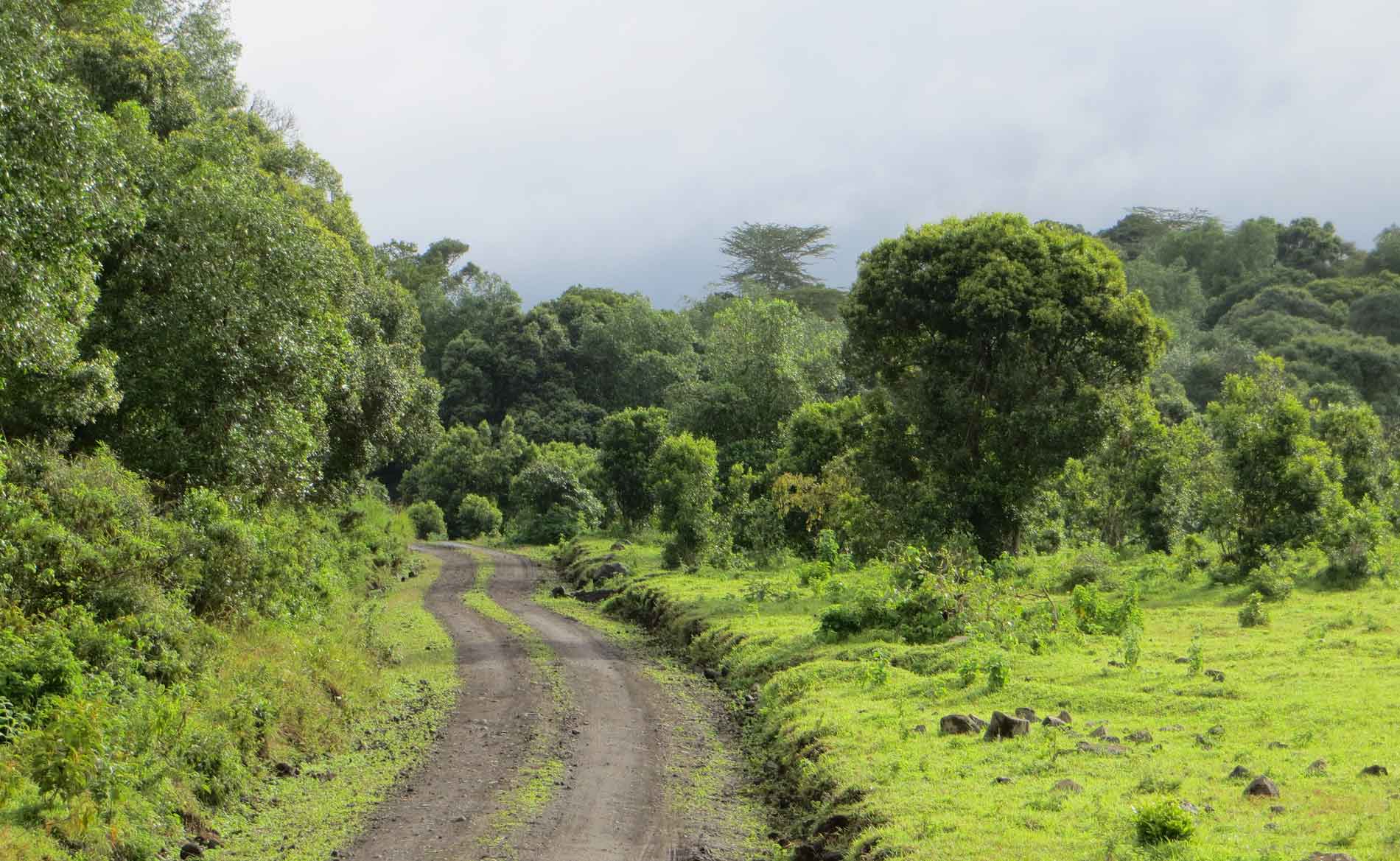 The Tanzanian geography is very diverse, with the highest point in Africa, Mount Kilimanjaro at 5,895 meters above sea level and the lowest point Lake Tanganyika bottom at more than 600 meters below sea level. The climate varies from hot and humid at the shores of the Indian Ocean to more dry and cooler in the Northern Mountain regions. The seasonal rainfalls being caused by the Intertropical Convergence Zone have not been as stable in the last years, but its save to say the Northern region will experience more rain from end of October to December and March to May, while the South has one season of rain from October through April. 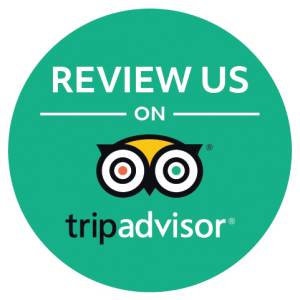 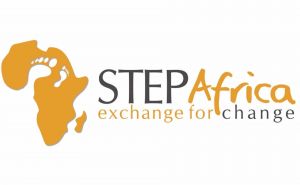 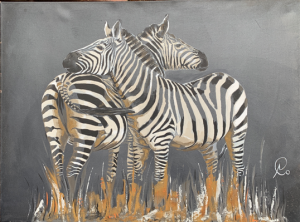